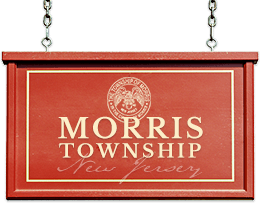 Convent Station is located on Convent Road, just off of Madison Avenue.

Convent Station originated with the Sisters of Charity, who founded Saint Elizabeth’s Academy. Their superior, Mother Mary Xavier Mehegan (1825-1915), successfully petitioned the railroad to make a stop near the Academy in the 1870s. The sisters donated the land and had a wooden station house built in 1876.

The station house functioned as a post office until a separate post office, which served “Millionaires' Row” along Madison Avenue, was erected in 1900. In 1913, the railroad constructed the present Renaissance Revival train station. The old post office was replaced with the existing building in 1961. 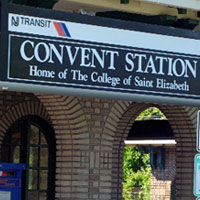 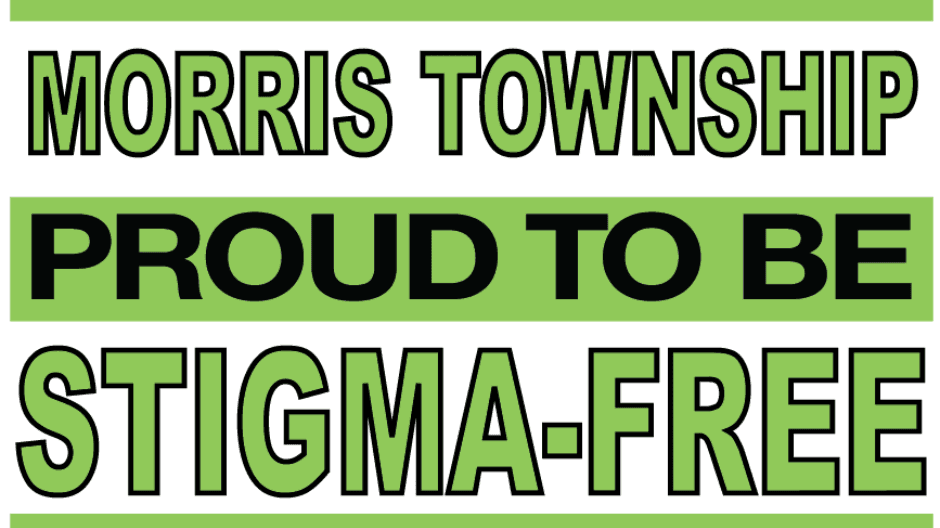